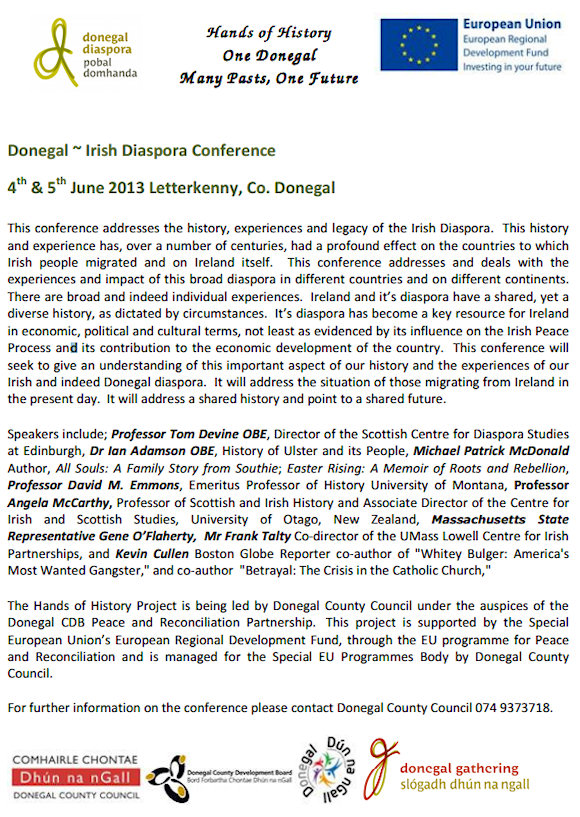 Wellness Workshop in Churchill on Saturday 25th May 2013