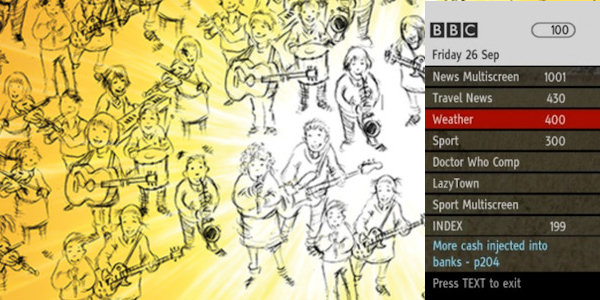 Sons & Daughters, the opening concert and first major celebration of 2013, will be recorded on Sunday night at The Venue, Ebrington, to be shown on BBC One Northern Ireland on Saturday, January 26 at 10.30pm.

However television viewers can tune in on the night as the concert will be available live on the red button.

The concert can be accessed from 8pm by activating the red button and following the links to ‘Sons and Daughters’.

The concert will reflect on the city’s cultural achievements through music, word and song. It will also be live on BBC Radio Ulster/Foyle co-presented by Marie-Louise Muir and Mark Patterson from 7.30pm.