Blog
You are here: Home1 / Blog2 / Blog3 / The Memory of Scent at Rathmullan House 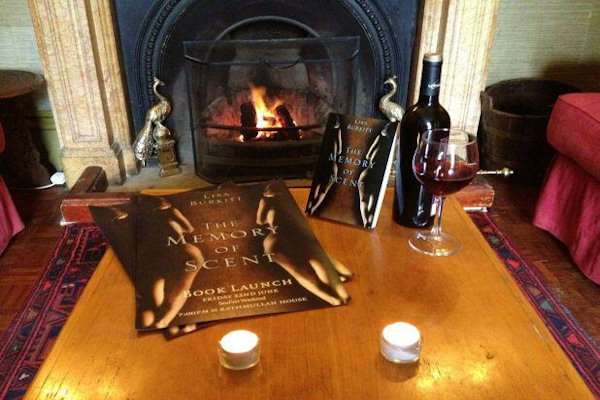