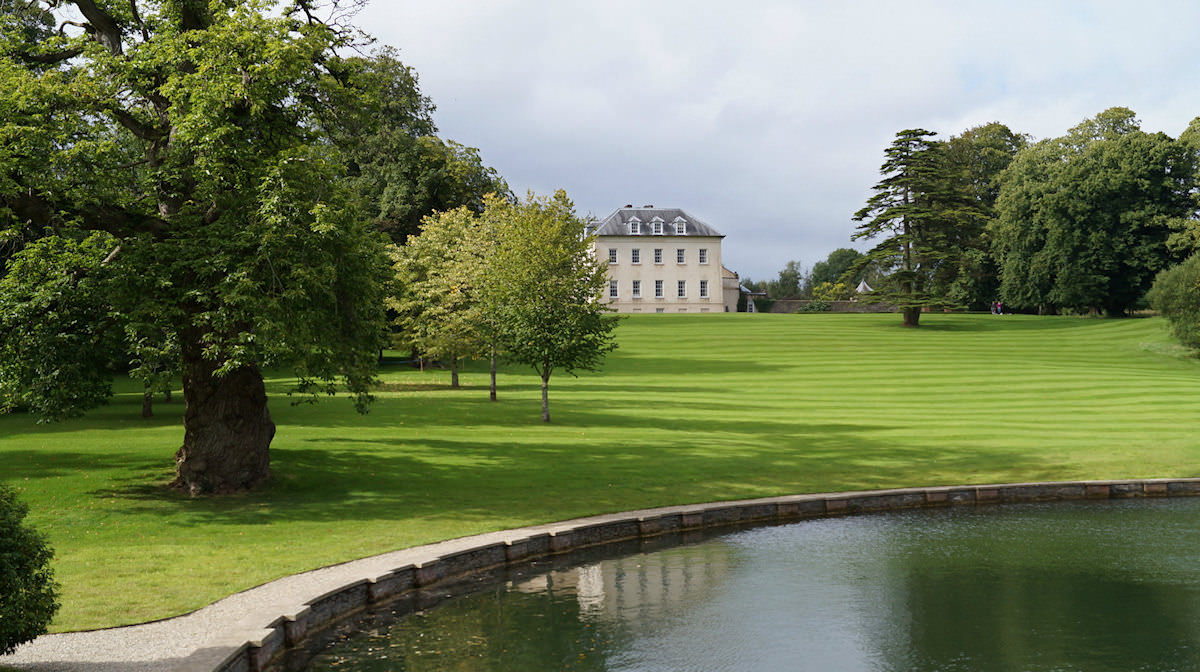 A trip on the train is the best way to see all of the Lower Gardens. Over 4.5km of narrow gauge track, weaves its way through the trees, revealing many pleasing vistas. The railway takes you around the lake and grounds passing the Castle Folly, the Tree Circle with the “Orb” and the newly installed “Long Sleeper” sculpture on the Spiral Mound before returning to the Station. The ‘Duchess of Difflin’ steam engine, with her carriages in the traditional red and cream livery of the “Wee Donegal” and the ‘Earl of Oakfield’ blue diesel engine give pleasure to children and enthusiast alike. Rides are available on Saturday, Sundays and Bank Holidays and at 3pm on Wednesday, Thursday & Friday and offer an excellent opportunity to view the lower gardens in comfort. Tickets and departure times available from the station. The trip will take about 20 minutes.

Oakfield Park, in Oakfield Demesne was built in 1739 for the Dean of Raphoe. It remained in use as a Deanery until 1869 when it was sold to Thomas Butler Stoney. Mr Stoney, who became a Captain in the Donegal Militia, built up the estate by acquiring additional land in Raphoe, including the ruins of the Bishops Palace. When Captain Stoney died in 1912 the house was inherited by his son Cecil who retained it and some land, letting it out during the 1920’s and 30’s. 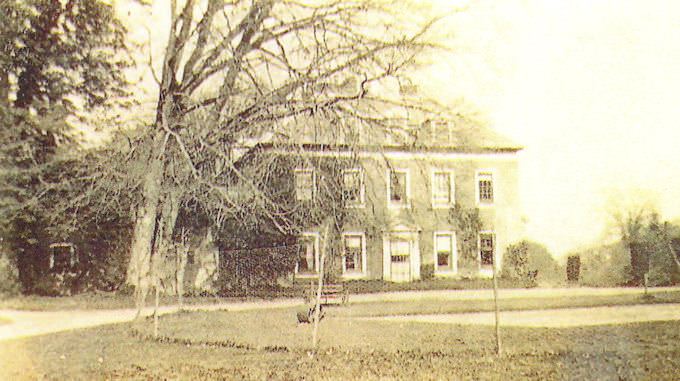 Although it spent a number of years lying abandoned, Oakfield Park has largely been owned and occupied by several local families including the Morrows, Mc Elhinney’s and Pattersons. Oakfield Park was acquired in 1996 by the current owners Sir Gerry and Lady Heather Robinson who commissioned a major refurbishment and restoration of the house and grounds.

Alterations made during Victorian times and earlier were reversed and where possible the house returned to its original design. Wherever possible, the existing floorboards, stairs and panelling internally were retained and restored. The gardens have matured quickly and to-date more than 40,000 trees have been planted. An international collection of Oaks (Quercus) has been established in recent years.

A Victorian Ram Pump which was installed at Oakfield Park in 1864 is still in operation. It was used to pump water from a nearby stream up to the main house. This pump has been restored and is still in use today, supplying fresh water to the formal ponds in the walled garden.

For full details and opening times go to www.oakfieldpark.com