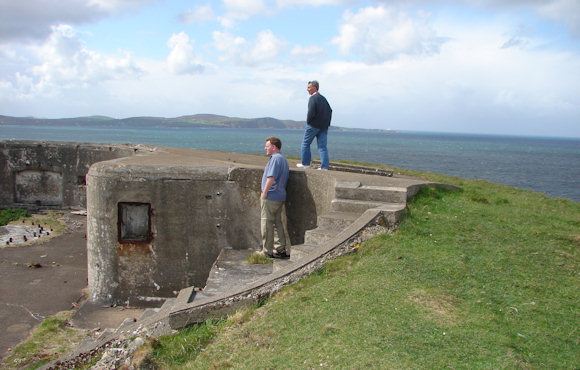 The Inishowen Traditional Singers’ Circle May workshop will be led by Maurice Leyden from Belfast who has specialised in recording and publishing children’s songs. He promises to have children and adults dancing round the Market House, Clonmany as we go through some of the old favourites – Here we go looby loo, Fair Rosa and lots more. We would love to see you in Clonmany for a lively afternoon – and a cup of tea as well

Maurice Leyden is a traditional singer and song collector. He has a deep interest in Ulster songs quoting the singing of Len Graham, Eddie Butcher, John Maguire, Joe Holmes, John Kennedy and Paddy Tunney as major influences on him.

Maurice has published a number of books of Children’s street songs and games. The publication of the children’s book led to an unexpected development in Leyden’s singing career: he was invited by many Primary schools across the political and social divide in Northern Ireland to come and teach these traditional street games to children. The Arts Council of Northern Ireland commissioned Leyden and his wife Jane Cassidy to visit primary schools throughout the province to inculcate these traditional songs and games into the children.