Fáilte Ireland announced yesterday that it is teaming up with cycling specialists Ride Wild (www.ridewild.ie ) to launch the Wild Atlantic Way Cycle Sportif – a series of bi-annual cycling events along the coastal route (from Kinsale in West Cork to Muff in Donegal) which will promote the Wild Atlantic Way as a cycling destination internationally and domestically as well as attract visitors across the full length of the route during off-season months. An inaugural ride will take place along the route this September and a further two events per year will take place from 2018 to 2020.

Fáilte Ireland are planning to invest €650,000 in the initiative between now and 2020, with the ambition to grow the average number of cyclists per day from 400 in 2018 to 1,000 per day in 2020. It is hoped that, if the initiative becomes popular, it will become self-financing. 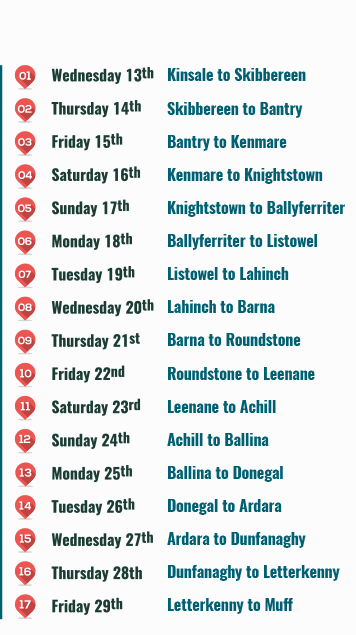 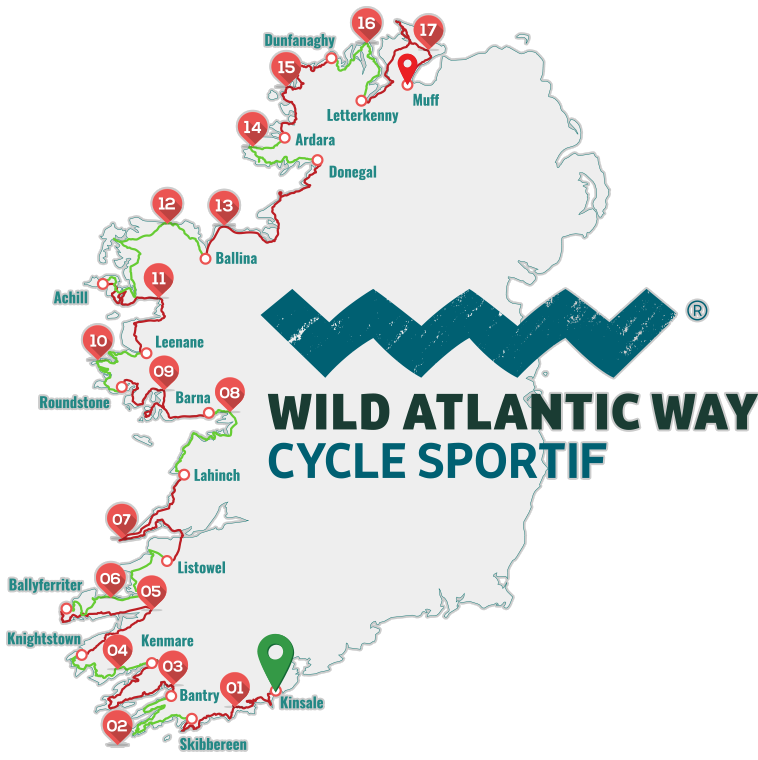